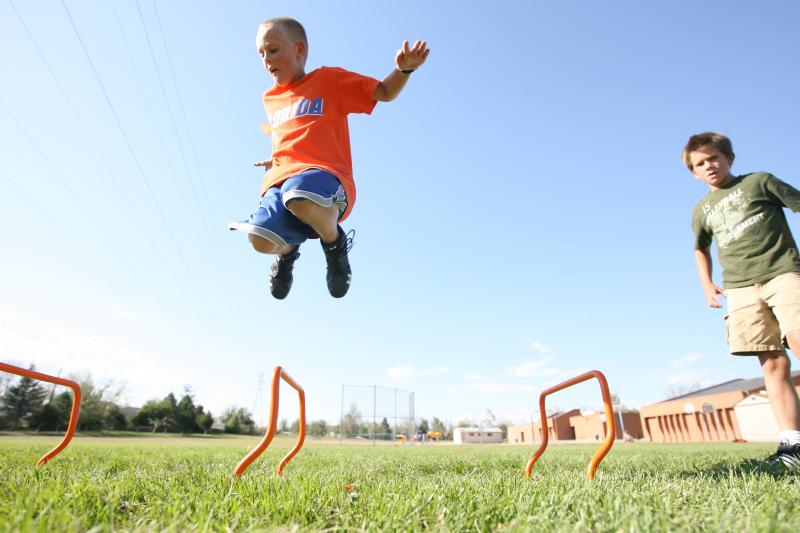 [Sharan Gopalan achieved his bachelors and masters in the field of Computer Science. He has been coaching soccer at YMCA and NCFC Youth over the past 2 years as a volunteer and is an aspiring youth soccer coach. He will returning to university to pursue his masters in sports science. Sharan is currently a part of Athletic Lab’s coaching mentorship program.]

How do you develop talented athletes? Practice makes perfect, as the age-old saying goes. So why not have them train repeatedly and deliberately from a young age? Surely that ought to do it? Probably not the best idea. For years, practitioners and researchers have been debating the merits of early specialization versus early sampling and the argument rages on. Let’s get a hold on what these terms mean before moving ahead with the discussion.

Specialization in sport, as the name suggests, simply means picking a sport and sticking with it through dedicated practice sessions. Athletes accumulate hour upon hour of practice and training time in that one sport and its movements, which is collectively termed as deliberate practice. This is a performance-driven approach where the sole aim is to improve the athlete and prepare them for competition. Sampling on the other hand involves athletes playing different sports and getting a feel for different kinds of movements. Athletes spend more time playing games and performing different activities, collectively termed as deliberate play. The goal here is to create a fun and engaging environment that affords well-rounded development of the athlete (1).

On the face of it, there doesn’t seem to be anything innately wrong with either approach. However, the key aspect is timing. Guided by Ericsson’s theory, proponents of early specialization suggest that deliberate practice can be established from ages as low as 6 years (3). An article in the NY Times about the Spartak Tennis Club (How to Grow a Super Athlete – The New York Times) gives a sense of how this theory is put in practice. The approach is seemingly vindicated by the emergence of top tennis talents, especially female players, that have gone on to dominate the ATP rankings. Although, as shown by research, early specialization might produce some good talent it is not without its “side-effects”. Early specialization is linked with a higher incidence of injuries, higher dropout rates in sport and shorter professional careers. Kids tend to lose interest in playing sports due to the high psychological demands placed on them at an early age. 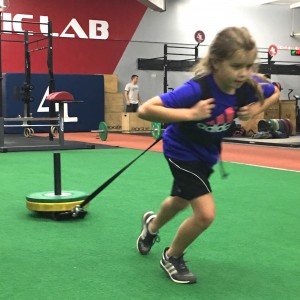 Early sampling promotes sport participation by allowing the kids to do what they like to do best – play. Backed by research, early sampling is shown to have a positive effect on high performance at elite level, career duration and sport retention rates. Playing different sports at a young age provides varied stimuli to the developing mind and body and promotes all-round development, specifically improved coordination. Athletes also establish more meaningful relationships with peers and have better psychosocial characteristics. Simply put, athletes that have been subject to early sampling tend to enjoy playing more and display superior physical and psychological development at older ages (2).

One of the key factors to consider in this debate is the odds of becoming a professional athlete – it is ludicrously low across every sport. In this context, it is imperative to consider the needs of every youth athlete and encourage them to maintain a healthy and active lifestyle from a young age. Creating an environment where kids enjoy playing and competing is imperative to this cause. Kids that enjoy playing a sport will be motivated further, as they grow older, to compete at higher levels and aim for top performance. Early sampling promotes enjoyment in sport and increases the likelihood of kids taking up a sport and subsequently maintaining an active lifestyle.

So is specialization bad? Not at all. Specialization, in fact, is a necessary component of elite sport development. Early sampling is great for initial biomotor development of the youth athlete and aids in continuous development through the growth spurt and early maturation phases (4). Once past this stage, specialization is a necessary aspect for peak performance in sport. Youth athletes at this stage are generally more ready for deliberate practice and targeted training. Sport-specific training takes over from more general development and performance improvement becomes a key characteristic. It is not a question of  “if” but “when” specialization must be carried out that dictates if an athlete would have a better chance of succeeding in their chosen sport.