Athletic Lab is home to professional athletes, young kids and adults looking to be the best version of themselves they can be. Our community is an incredibly diverse group of goal-oriented and hard-working individuals. Each month we highlight one (or more) of our members in our member of the month feature. For the month of October, we’ve chosen the North Carolina Courage Football Club. The Courage have trained at Athletic Lab the past 2 years and Athletic Lab’s Mike Young is on staff with the team as their Director of Performance. 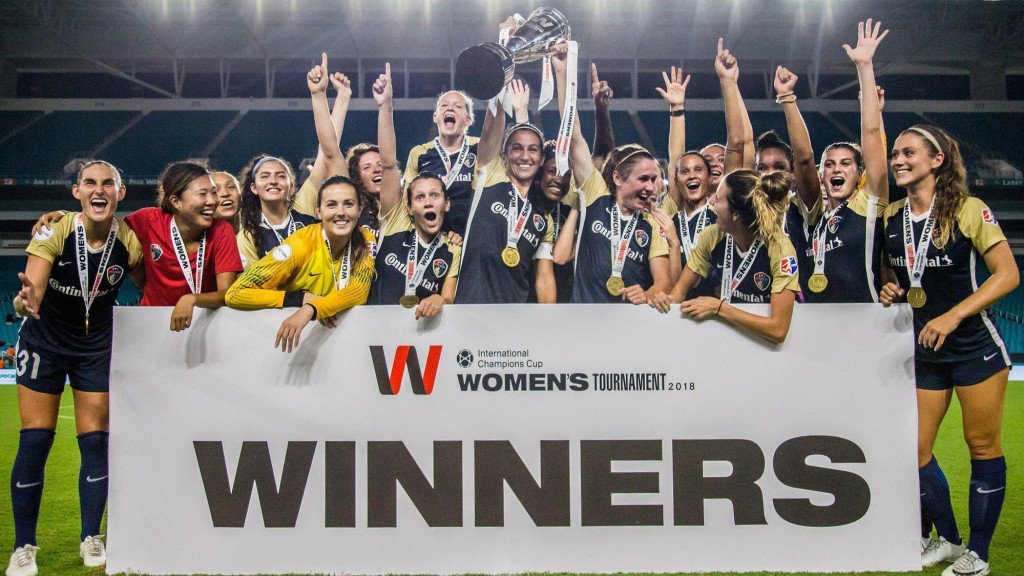 In late September, the Courage capped what is arguably the most dominant season in women’s professional soccer history. During the 2018 season, the North Carolina Courage claimed a historic treble, winning the Women’s International Champions Cup over Paris St Germain and Lyon, the NWSL Shield and the NWSL Championship. Along the way the team broke multiple records in the most dominant and most successful U.S. women’s professional soccer season to date. During the regular season the team set the NWSL records for wins (17), regular-season points (57) and regular-season goals (53). The team stormed through the post-season making their second consecutive league final by beating the Chicago Red Stars 2-0 and the Portland Thorns 5-0.

You can also check out our previous members of the month here.